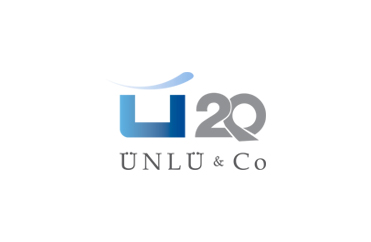 During this period, ÜNLÜ & Co rose to the top of Turkey’s M&A league table with USD 3.7 billion worth of such deals, also intermediated the largest foreign company acquisition ever. In the area of debt capital markets & advisory, ÜNLÜ & Co underwrote the country’s biggest private-sector corporate bond issue, whose TRY 805 million total accounted for a 24% market share. ÜNLÜ & Co’s performance in 2014 elevated it to first place among Turkey’s investment brokerage houses. An ÜNLÜ long-term investment fund was set up in order to invest in an array of different asset classes. ÜNLÜ Portföy’s 474.8% rate of year-on growth made it the fastest-growing portfolio management company in Turkey in 2014. The same year, the Group’s Singapore office commenced operations while significant progress was also made in the direction of its regional expansion and ventures in the Middle East. 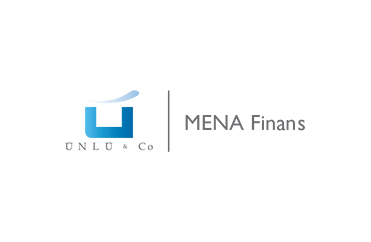 In 2012 ÜNLÜ & Co (ÜNLÜ Finansal Yatırımlar AŞ) acquired a 75% stake in Standard ÜNLÜ. With this change in its majority shareholder, the company also underwent a restructuring. Late the same year, MENA Finans was set up and began serving investors in the Middle East and North Africa in keeping with the Group’s regional expansion plans. İSTANBUL Varlık, formerly Standard Varlık, achieved a 40% rate of growth in its assets by expanding relationships with banks in two year, following its acquisition by the Group. A hedge fund was also set up in line with the Group’s intention to expand the range of its portfolio management products. 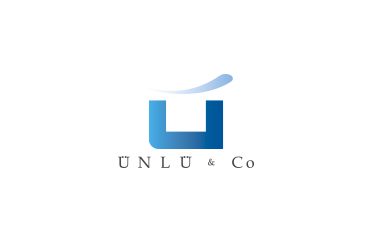 Standard Varlık, which had been founded in 2009, was acquired by the Group and renamed İSTANBUL Varlık. The same year also saw the establishment of 212 Capital Partners, a firm set up to provide early-stage venture capital to technology, internet, and communication companies in Turkey. A joint venture in which some of the country’s leading technology companies, investors, and managers took part, 212 Capital Partners began supplying financial support to startups seeking to enter vertical markets in the areas of software, social gaming, e-commerce, mobile apps, social media, and cloud computing. 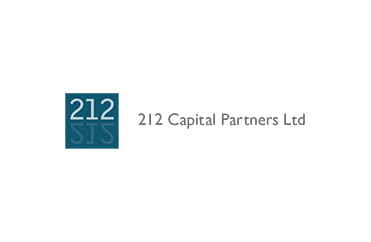 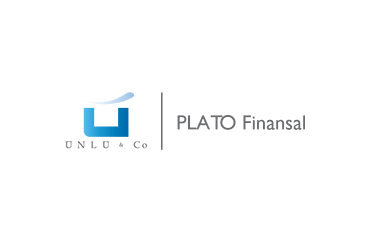 DU Private Equity, one of Turkey’s biggest private equity funds, was set up in 2006. The same year saw the establishment of DUFDAS, an adjunct to the company’s NPL unit and a ground-breaking service provider in the corporate collections business line. In 2007, the company underwrote the first private- sector corporate bond issue that had been initiated in Turkey in nearly a decade. The same year, South Africa- based Standard Bank became a shareholder in the Company through its acquisition of the majority of shares previously belonging to Alasdair Dundas and Tahincioğlu Holding. With this change in shareholder structure, the company underwent a reorganization as well. The company’s name was changed to Standard ÜNLÜ while the arrival of a new shareholder gave the company access to an extensive global financial services network and the ability to diversify its debt-financing products. 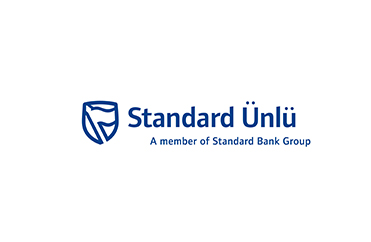 A significant milestone was reached when Dundas ÜNLÜ & Co teamed up with the US-based investment bank Lehman Brothers. Another important step in the direction of institutionalization was taken when Tahincioğlu Holding acquired a stake in the company. With setting up an institutional sales unit, Dundas ÜNLÜ & Co began providing clients with equity sales and capital market services. Before this, the successful performance of this unit positioned Dundas ÜNLÜ & Co among the top brokers servicing international institutional clients in Turkey. 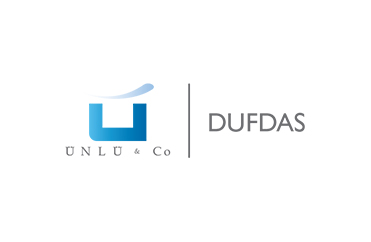 This year was highlighted by the succession of new ventures. a fixed-income unit that was established in 2003 was followed by an asset management unit in 2004 and by the launching of an equity fund (called “DUA”) and a fixed-income fund (called “DUB”) in 2005. As a result of these undertakings, Dundas Ünlü not only expanded the scope of its product and service offerings but also became and continued to grow as the reference point that clients had consulted for the investment financing that they required. 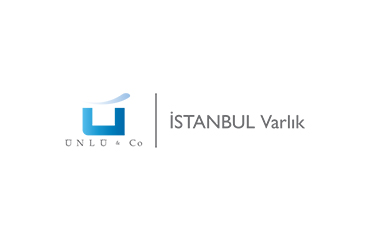 Dundas Ünlü & Co took a step in corporate finance when it acquired Işıklar Menkul, a small brokerage house, in 2002. With this acquisition, the company added to its portfolio an array of investment advisory products and services capable of addressing the needs of different clients. 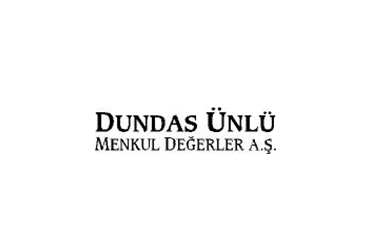 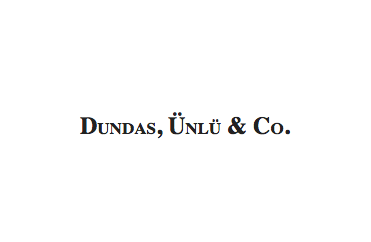